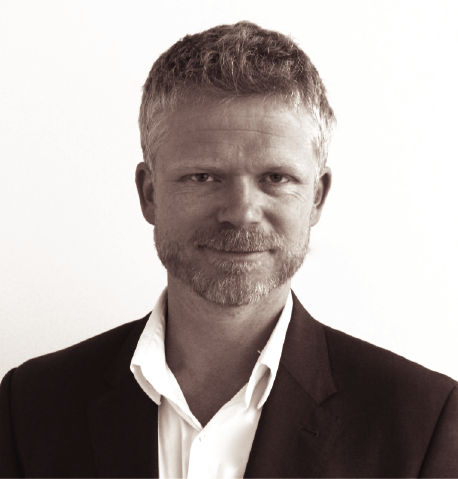 Andreas thrives on combining his entrepreneurial drive with his passion for sustainability and transparent markets. For the past two decades, he has been advising companies and international financial institutions on governance and internal structures to improve business and access to finance via his consulting company PGS Advisors International in Latin America and across the globe.

He has worked on sustainability and governance issues with the International Finance Corporation, the World Bank and the OECD in Latin America, Asia and around the globe and is a member of the Latin American Corporate Governance Roundtable.  Andreas holds a Masters in International Economic Policy from Columbia University in New York and a Master in Political Science from the University of Munich.

He has also launched and managed (e)mission control technologies, a company commercializing a new and patented technology to reduce noxious industrial emissions. The company’s operations are headquartered in Mexico and New York and its operations are centered on Latin America and the United States. Running two companies with a focus on Latin America has given Andreas the distinct tool set needed to operate companies across the Western Hemisphere. At Enthos he will take on the role of CEO, as well as focusing on overall strategy and investor relations.